Virginia Couple Tries to Outsmart the IRS and Gets Caught 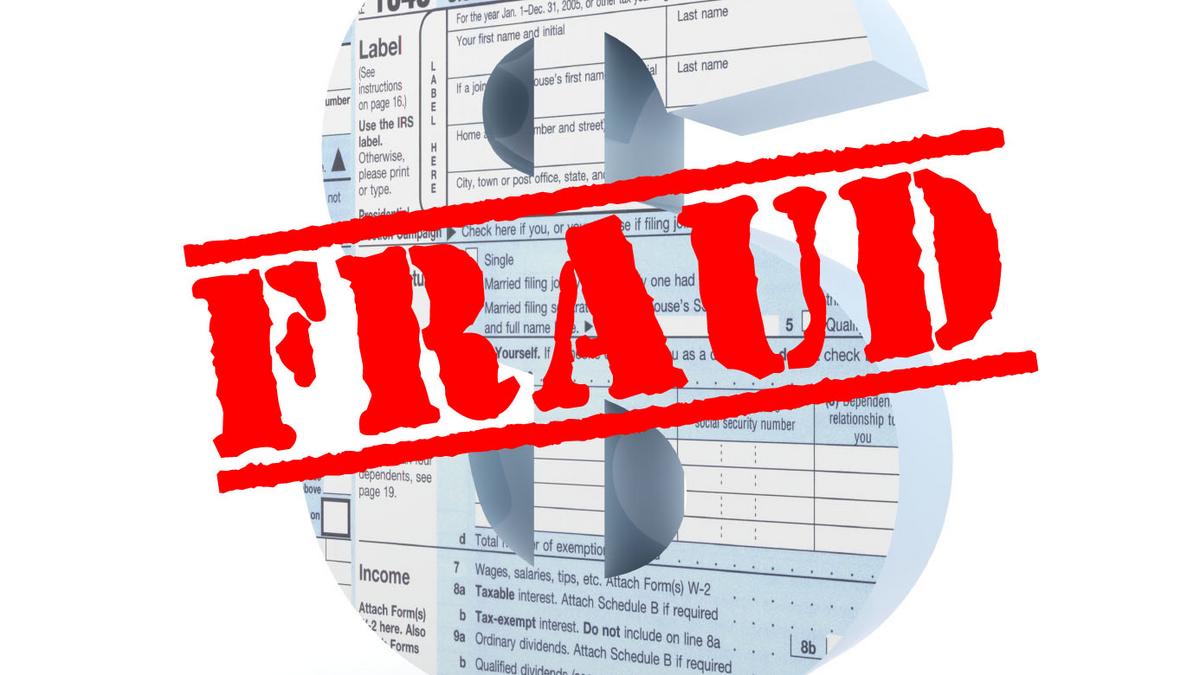 Barry and Joan Edwards, from Concord, VA, who were convicted on one count of filing a fraudulent tax return, and one count of conspiring to structure cash transactions, were sentenced to prison time.

It was shown in court that the Edwards created two false religious missions in 2006, which they used as nominees to receive income from nutritional supplement sales. The earnings were deposited into bank accounts held in the nominee’s name. The couple withdrew more than $475,000 in increments of less than $10,000 to evade bank-reporting requirements. The Edwards used the funds to pay personal expenses such as car payments, tuition and paid cash for a five-acre farm.  They also filed fraudulent tax returns from 2013 to 2015 in which they did not fully report their income. 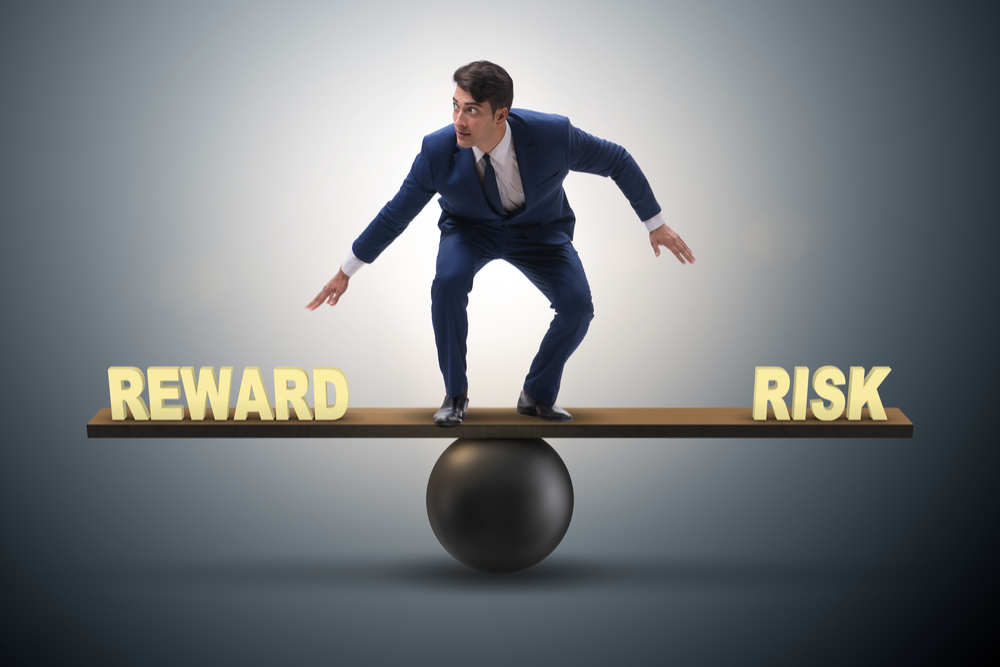 The Tax Guide for Self-Employeds

Your Peace of Mind 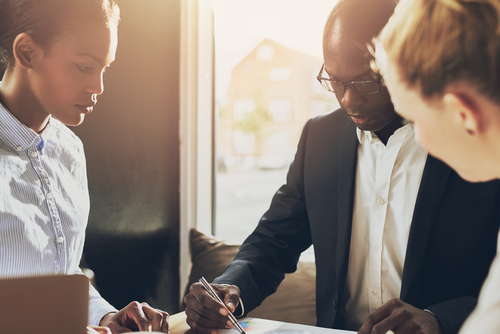 Here are 15 things every taxpayer should know.

Ready to resolve your tax problems?